Type your keywords below

The IBZ Werner-Heisenberg-Haus is idyllically situated at the entrance of the Friedenspark, half-way between the city centre and the Battle of Leipzig-Monument.

The facility was built between 1997 and 1998 by the Munich architects Florian Burgstaller and Mathis Künstner within the framework of the IBZ-East program of the Alexander von Humboldt-Foundation. The IBZ has 24 completely furnished and equipped apartments of three different sizes.

The light-flooded lobby, in winter garden style, offers seating and is designed as an open meeting space. In the midst of the Italian-style atrium, the sculpture “Chimborazo” (by the artists Michael Lukas and Tobias Wittenborn) is suspended from the glass ceiling. The name of the IBZ is dedicated to the well-known German physicist and winner of the Nobel Prize Werner Heisenberg (1901-1976). In 1927, at only 25 years of age, he became the youngest professor and director of the Institute of Theoretical Physics at the University of Leipzig.

A system of arcades that all lead into the illuminated atrium invites all international researches to meet and communicate with each other.

The IBZ-Werner-Heisenberg Leipzig is easily accessed by tram 15 from the city centre and University campus as well as the Max-Planck-Institutes. Bus 60 to Bayrischer Bahnhof, Südvorstadt and Plagwitz are within walking distance, as well. 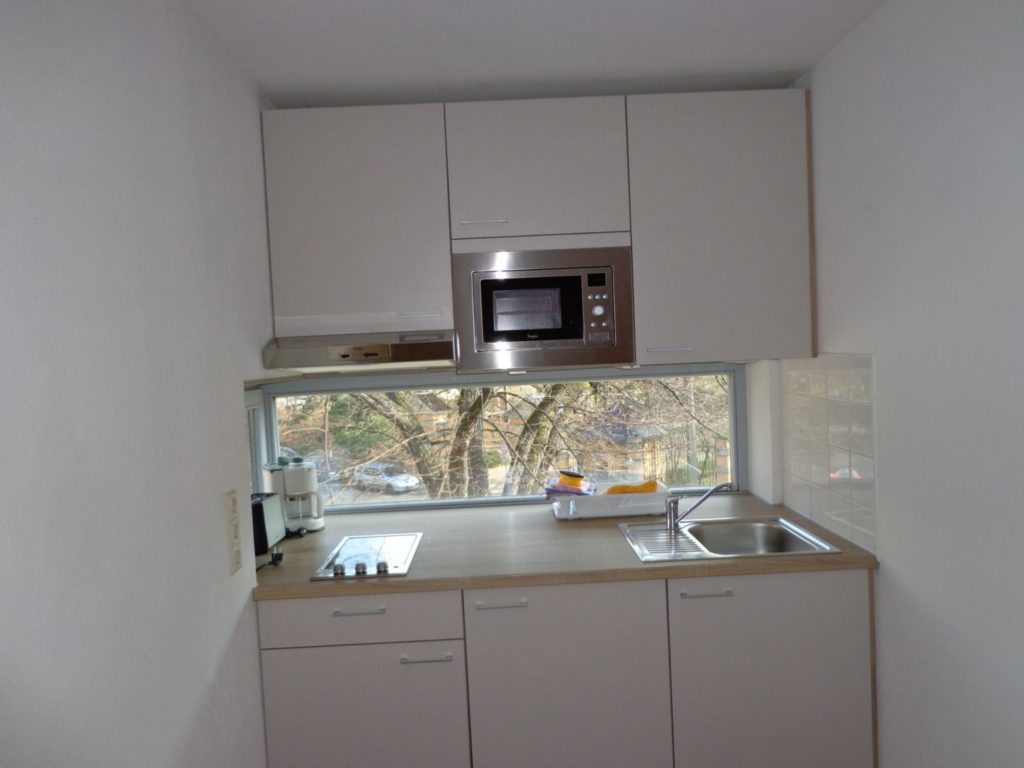 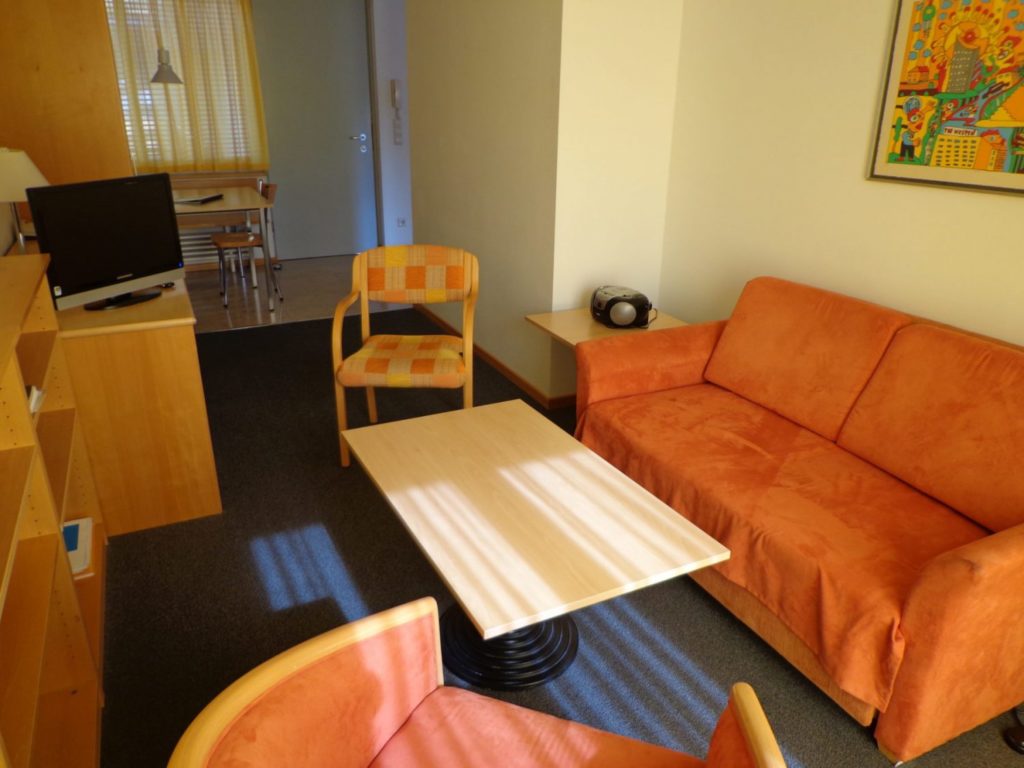 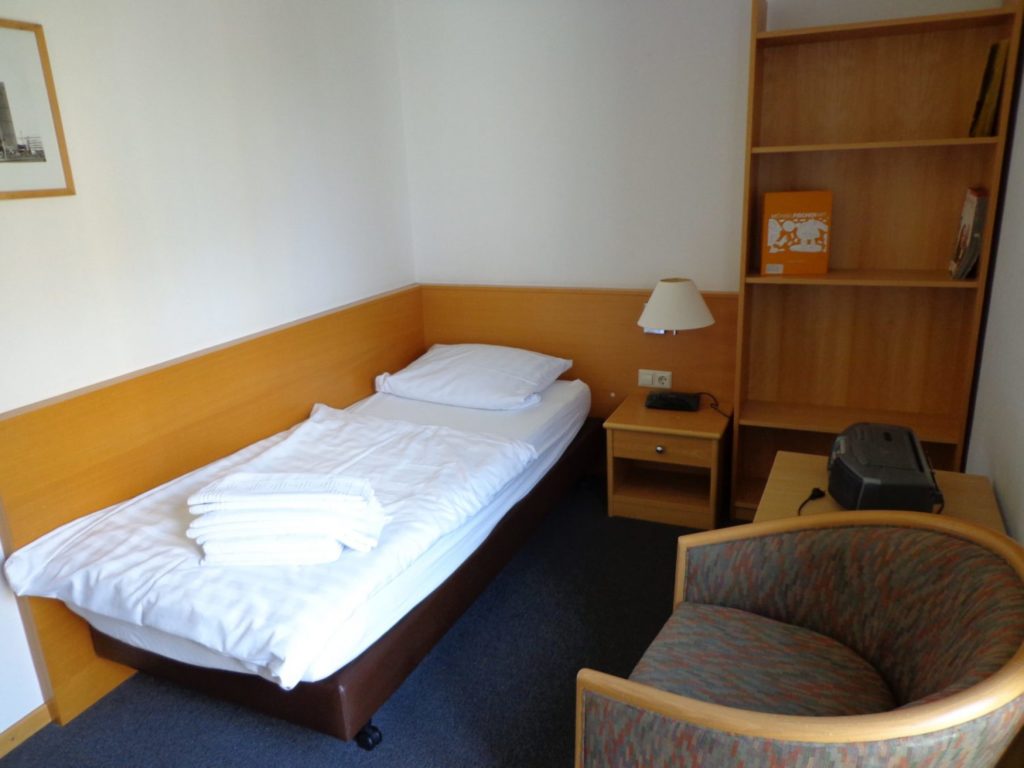 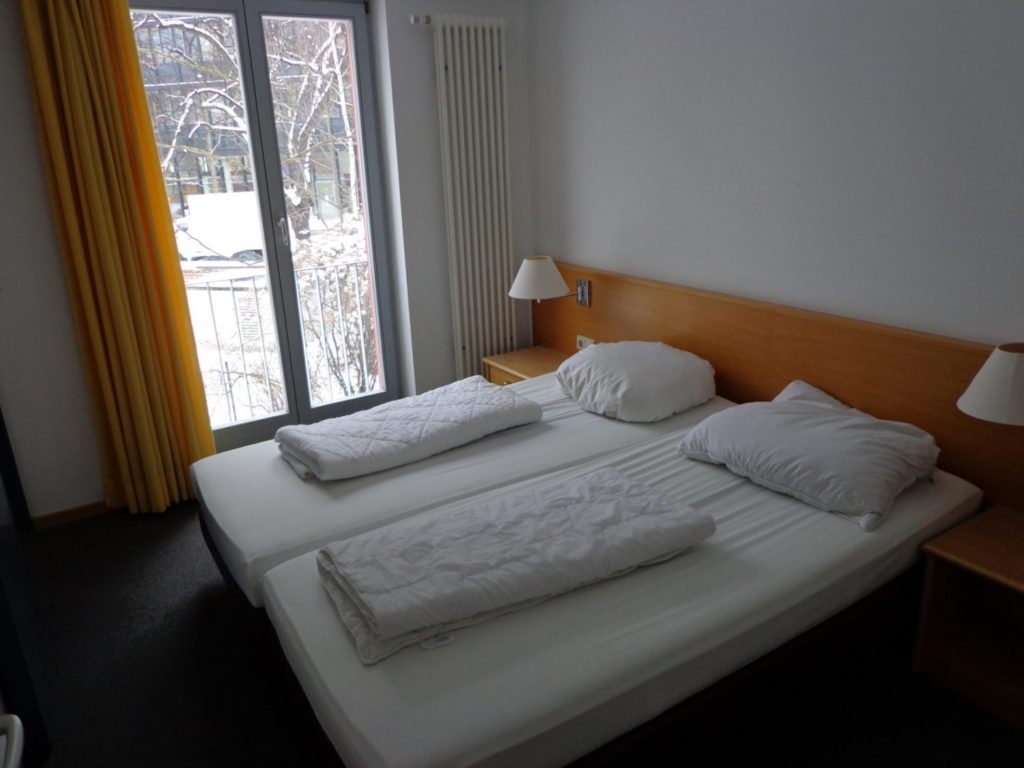 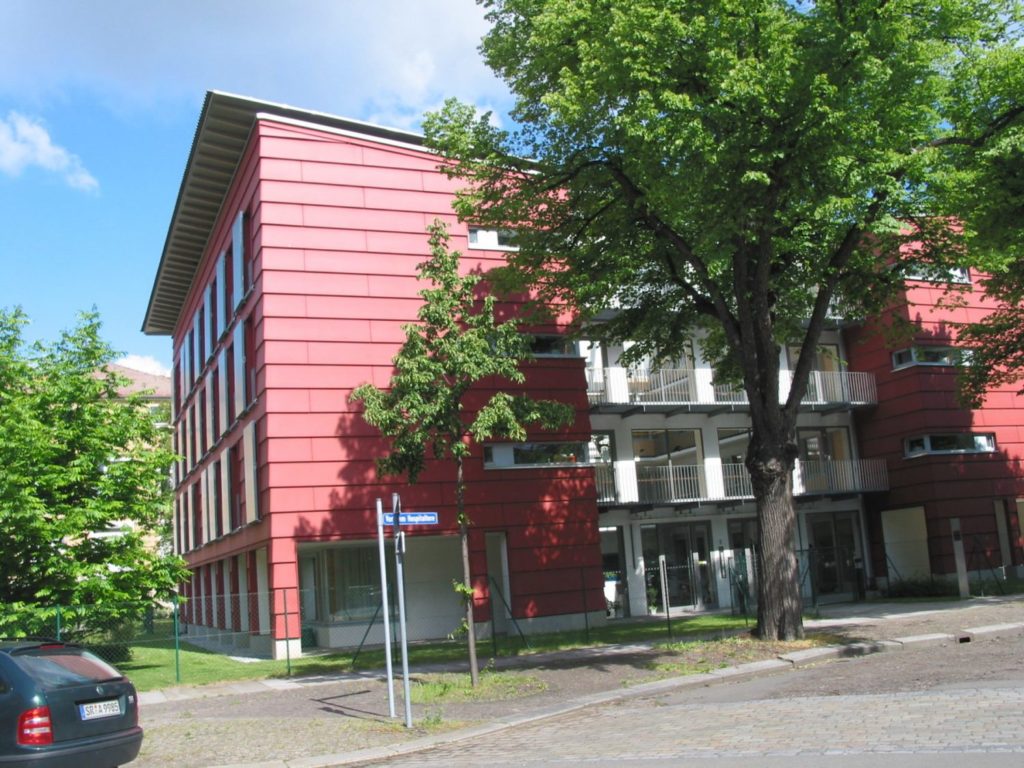